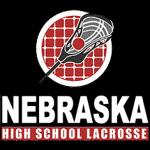 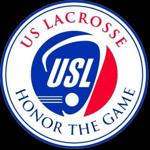 The Junior Jay Varsity won a game 13-7 over Millard West on Saturday, September 24th on Creighton Prep’s East Field. This was the second of five home Fall Ball games for the Junior Jays.

The next games are on October 1st on Prep’s East Field. The Junior Jays play Westside at 10:00am and Millard North at 12:00pm.

Coach Haney stated: "I am extremely proud of the Creighton Prep players chosen for the 2016 NELAX All Star Game.  Selection to the 2016 NELAX All Star Game is the highest individual honor a Nebraska high school lacrosse player can achieve.  These seven players each represent the most talented, hardworking and skilled players the Creighton Prep Lacrosse Program has to offer.  Our future players would do well to emulate the skill development, practice habits and sportsmanship of each of Creighton Prep's 2016 All Star selections."